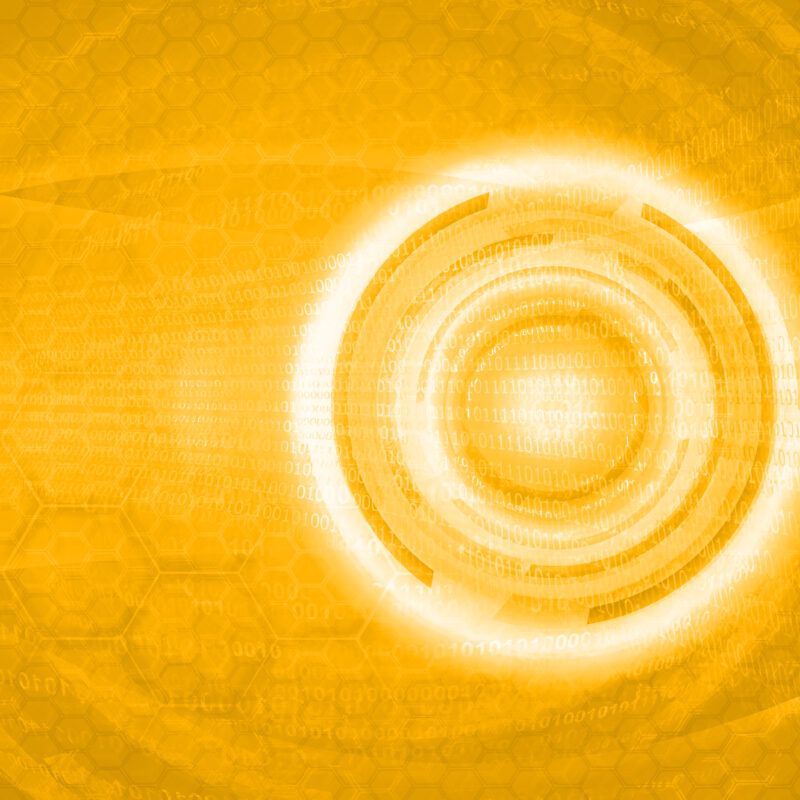 The need for Energy Storage increases

As governments and companies try to reach ambitious climate pledges, energy storage technology will play an increasing role in the transition to a greener economy and widespread adoption of renewable energy. Why? A big chunk of the energy we use will need to come from renewables in order to ditch dependency on fossil fuels, and renewables come from sources that depend on various conditions (wind, sun, etc). Energy storage makes power from renewable sources dependable and available on demand at any point, as it can store the energy produced during optimal conditions to be used later on.

There are a few different types of technology within energy storage, but the most commonly deployed one is battery storage. Molten salt, pumped hydro and green hydrogen are becoming increasingly more popular, but the technology is not yet as advanced as batteries, considering it’s the oldest type of energy storage known to us.

Battery storage itself is going through continuous cycles of development. According to a report done by IEA, battery metal prices increased dramatically in early 2022, which reflects the tightening of supply and underinvestment. Hence why new technology is being constantly developed, with companies looking for new chemicals for batteries due to the limited supply of crucial raw materials such as lithium and graphite.

In Europe, there is a growing consensus amongst policymakers that energy storage is crucial to securing affordable and low carbon energy. In May 2022, European Union launched their REPowerEU plan, a part of the European Green Deal, which mandates that 45% of Europe’s energy generation needs to come from renewable sources by 2030. Increasing the deployment of energy storage technologies will be vital to achieving this target.

Because of the growing importance of energy storage, Storm4 decided to spotlight six companies in the European market that are accelerating the sector. Founded in 2016 and based in Stockholm, Sweden, Nortvolt is an operator of lithium-ion battery plants intended to produce batteries for variety of solutions, including evs and battery storage. Earning the title of a GreenTech Unicorn, after harnessing €6.68B to this date, Northvolt is one of the most renowned names in the industry when it comes to battery production. Their solutions have been trusted by major players such as BMW, Volvo, Volkswagen and Scania. In July 2022, the company received €1.08B of funding to support factory rollout plans in Europe. They currently already operate one gigafactory in Skellefteå, which currently employs over 500 people and another site in Gdansk, Poland. They also have a research and development facility located 100 km away from Stockholm.

Another Swedish entry on the list, also based in Stockholm is Polarium. Founded in 2015, the company is a manufacturer of smart lithium batteries intended to solve power backup challenges. Having raised €195M to this date, they offer energy storage solutions for telecom, commercial and industrial sectors, but they also provide solutions for ev charging and microgrid. In 2021, the company was ranked as one of the fastest growing companies in the Nordics in Financial Times’ yearly FT1000. In 2021, Polarium launched a partnership with Northvolt, to develop solutions for the telecom industry.

Based in Munich, Germany and founded in 2016, Voltstorage is a developer and maker of energy storage systems using vanadium flow batteries. The focus primarily on long duration storage and commercial storage systems. Compared to the previous two entries on the list, Voltstorage doesn’t make lithium-ion batteries, but is using the vanadium-redox technology for their battery cells. In 2018, the company was awarded Forbes 30 under 30. In July 2022, the company received €24M of investment in a Series C round, bringing the total funding amount to €31.1M.

Compared to the previous entrants on the list, Evyon does things a bit differently than others. Based in Oslo, and founded in 2020, Evyon delivers high-quality battery energy storage systems based on repurposed EV batteries for a range of applications. They developed technologies for reassembly and operations to convert usable second life EV batteries into modular plug-and-play battery storage systems. Evyon secured €7M in their latest Series A round in November 2022, which brings up their total funding valuation to €9.9M. So far, the company has been trusted by partners such as Accenture, Autodesk and Norce Research.

UK-based Lina Energy is a provider of solid-state sodium battery technology. They focus primarily on commercial and industrial battery energy storage. LiNa Energy, compared to Voltstorage, doesn’t base their battery cells on lithium-ion technology, but uses Sodium-Metal-Chloride chemistry instead. The company claims that with the components they’re using, they’re able to manufacture battery cells for half of the cost of lithium-ion batteries today. Founded in 2017, LiNa Energy has so far gathered €15.3M of funding, including a €3.44M Seed round in November, 2022.

Energy storage technologies will continue to see advances as more innovators enter the market and the industry continues to expand and mature. This technology will power our grid to reach its goal of becoming more efficient, stable and cost-effective as the world ventures towards an energy future with renewables at the core. As leaders in the Clean Energy Recruitment market, we know that only the start-ups with a successful team behind them will bring these energy storage technologies to mark their contribution towards a sustainable future. For any hiring support or talent advice, do not hesitate to get in touch with us today!