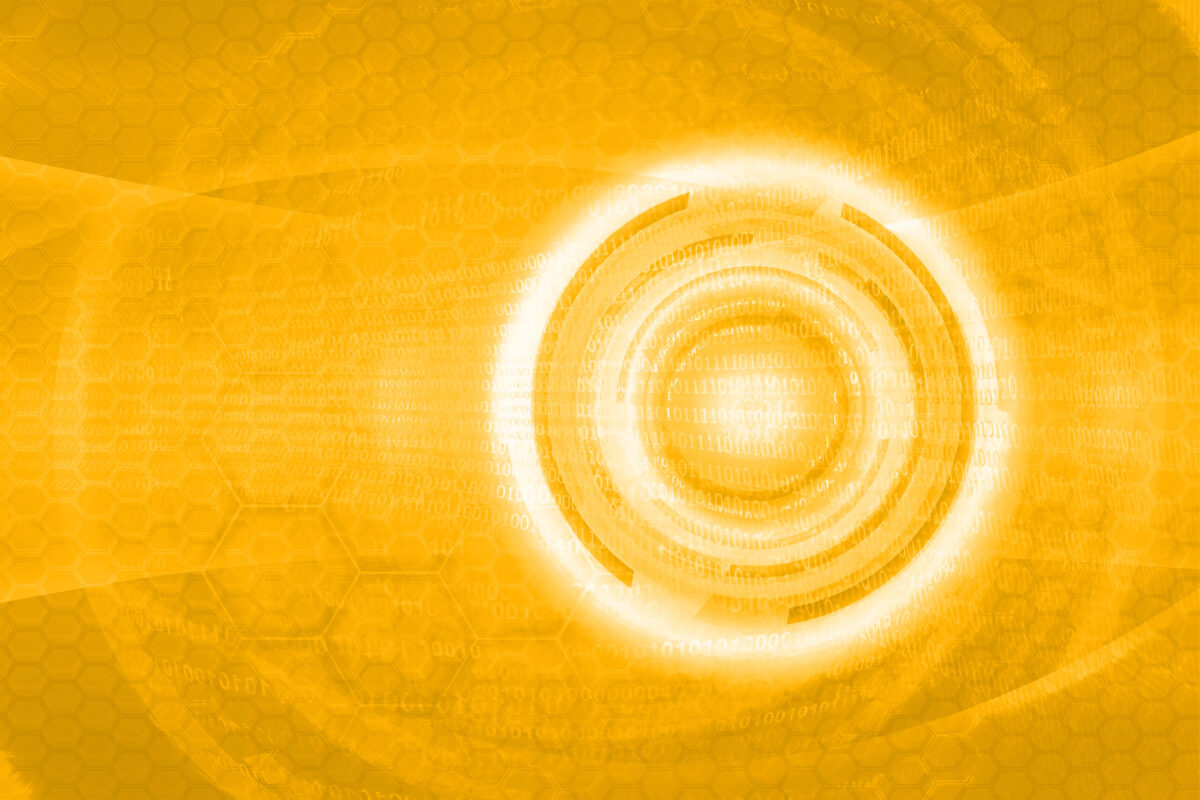 Hydropower: How Does It Work?

Hydropower is the most widely used renewable energy in the world, and currently accounts for 16% of the total electricity production. With over 60 countries using it to meet half of their electricity calls, hydropower is seen as a very attractive investment for countries around the globe and a sub-sector of GreenTech that is doing amazing things for sustainability.

Despite upfront infrastructural costs, hydropower is one of the cheapest renewable energies available. Maintenance is also low-cost and dams can be used for 50 to 100 years, so besides the actual infrastructure, there are no other associated costs to the production. Even though the amount of usable water varies depending on the season, such as in winter, when rivers have a much bigger flow, water is always available.

Hydropower is considered renewable because water is a never-ending source that always comes back to liquid form through the water cycle. The process of producing electricity through water doesn’t emit any toxic pollutants, making hydropower a clean energy. It is also much safer than oil fuels and nuclear power, as there are no fossils fuels involved, therefore a lower risk of accident. Whilst energies such as solar energy, wind and coal power are only 30% efficient on average, hydropower can be up to 90% efficient, so its popularity doesn’t come as a surprise. 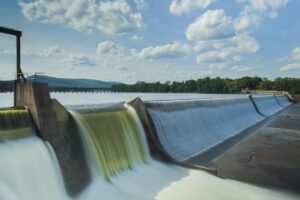 So how does hydropower work?

Put simply, hydropower is electricity produced through falling or fast-running water. The most common type of infrastructure uses a dam to store water, which then flows through a turbine that transforms motion power into mechanical power. A generator converts the mechanical power into energy.

The amount of energy that a hydro plant can produce depends on how far the water falls, the amount of water flowing in the river and the elevation of the dam, so the greater is the water flow and the higher is the elevation of the dam, the more electricity is produced. Hydro plants also range in size: micro hydro plants have a capacity of up to 100 kilowatts and produce enough energy for a small village, whereas giant power plants can generate more than 20 megawatts of energy, enough for millions of people.

Currently, hydropower makes up 74% of the world’s total renewable energy production. China is the biggest producer of hydropower in the world, at 1145.5 billion Kwh (kilowatt-hour), significantly above Canada and Brazil, which are respectively the second and third on the list. China’s outstanding hydropower production is due to it being home to large-scale hydropower plants, such as Three Gorges Dam, the world’s largest hydroelectric gravity dam, and government efforts to fulfil environmental plans.

The US currently makes the top 5 of this list, with 2,400 hydro plants spread across the country. Their biggest hydropower plant, the Grand Coulee Dam on the Columbia River in Washington, produces two-thirds of the state’s total electricity. Small hydropower plants have government support in many countries around the world, and these can be in the form of feed-in tariffs, tax incentives or tradable credits. New projects are often partially financed by the government or eligible to receive loans for financing institutions. This financial support is driving the hydropower market to grow substantially and globally. 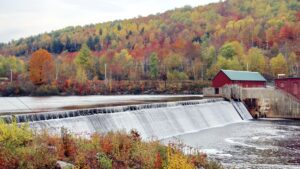 The Paris Agreement, which was signed by 195 countries and pledges to reach net-zero emissions by 2050, along with further government commitments to environmental projects, will boost the renewable energy sector in the next decades, so the hydropower market is expected to expand. Other factors such as the desire to be less dependable on fossil fuels and the increasing energy demands due to population growth are driving the need to invest in renewable energies, particularly hydropower. The Asia-Pacific region is expected to continue dominating the market over the next few years, with large hydropower projects underway.

This clean, readily available renewable energy allows countries to take advantage of their natural landscape to produce electricity. Africa, for instance, has a lot of potential to use hydropower, as 65% of the population lives in water basins where hydropower could be utilised. The International Energy Agency (IEA) suggests that the current capacity of hydropower could be tripled if all available resources are harnessed, and expects the production of hydroelectricity to be doubled globally by 2050.

Hydropower is a developing market with untapped potential that brings clear economic and environmental benefits. If you are looking to expand your hydropower business and want further advice, reach out to us. Our consultants at Storm4 are experts in the GreenTech market and can connect you with the best talent to drive your business. We look forward to working with you and helping you on your mission.