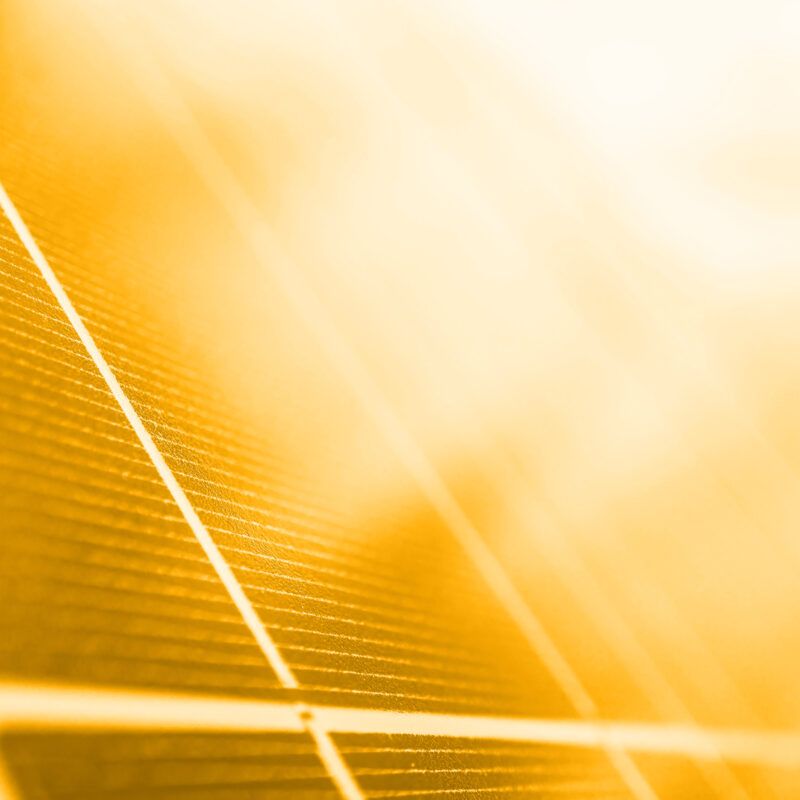 Why Carbon Credits Are The Next Opportunity For Farmers 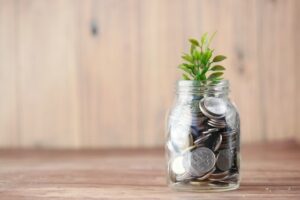 The world’s soil carbon absorption power is the second-largest carbon sink, just after the ocean. Given that 10% of the US’s carbon emissions root from its farmers and ranchers, and 40% of the EU’s land is farmed, there is a huge opportunity to decarbonize the atmosphere.

Carbon credits, which are traded on carbon markets to corporations wishing to offset their emissions, have a long-term and lucrative promise, according to a slew of trailblazers. Agricultural soils, with a carbon store estimated to be 3.5 times bigger than the carbon found in all live terrestrial plants, are a valuable resource for countries attempting to meet the 2015 Paris Agreement’s commitments.

Despite carbon offsets being around for more than three decades, demand has increased in recent years as companies confront increasing pressure to demonstrate a commitment to climate action. With farmland being a new entrant to the carbon credit conversation, we explore how this marketplace works and the impact it is making on the agriculture industry.

How Do Carbon Credits Work?

The concept is simple. Farmers are awarded for adopting greener practices that keep carbon in the soil, such as planting cover crops to stabilize carbon-rich soils or preventing overgrazing to keep carbon locked in. The reward is in the form of soil carbon credits once third-party authorities verify the amount of carbon sequestered. Each credit is worth one metric ton of CO2 or the equivalent in another GHG, which can be sold to private companies seeking to reduce their carbon footprint.

The Impact Of Carbon Credits In AgTech

As history dates, farmers were previously restricted from participating in carbon markets due to high costs and a lack of means to precisely estimate soil carbon content change. But as global carbon dioxide levels continue to rise and a growing number of companies and countries are vowing to go carbon neutral, the idea of financially encouraging carbon farming is gaining support.

Political and regulatory advances have aided the market launch. In the past, it has been difficult to verify standards for soil carbon credits, and so their popularity has lagged behind credits from forestry projects. In October 2020, two of the world’s leading offset standard-setting bodies, Verra and the Climate Action Reserve, authorized comprehensive procedures for soil carbon credits.

Given the rise in demand and political backing, the opportunity is too good to surpass. Global cropland can store up to 570 million metric tons of carbon every year, and experts say storing carbon emissions will be essential to tackling the worst effects of climate change.

Most scientists agree that lowering or eliminating tillage, planting cover crops, rotating crops and adding animals for managed grazing are the most effective regenerative methods. But other practices, such as adding a layer of compost to the soil, planting trees and maintaining riparian corridors have also been observed to reduce carbon emissions on rangelands.

However, the pursuit to develop carbon markets relies on a field of science that is still in its infancy. Uncertainty remains around how carbon sequestration differs across soil types, crop varieties, climate, and other conditions, as well as unanswered questions regarding how long stored carbon will remain in the soil. Some critics argue that because of the uncertainties, carbon markets are a magnet for corporate greenwashing and serve as a bandage for those who don’t want serious emissions-curbing legislation.

Another setback is the current restrictions imposed on farmers with small acreage. Scale increases the viability of soil carbon projects, meaning the market is primarily thriving in the US and Australia, where farms range from 2000 to highs of 20,000 hectares. Farmers in Europe however have been slower to jump on the bandwagon due to farms being much smaller and being unable to afford the up-front costs.

Over the past few years, several start-ups have been working to launch carbon markets specifically for the agricultural sector. As such, interest from investors has piqued, meaning for the first time, $1 billion was predicted to be invested in voluntary carbon offset purchases in 2021 compared to the $200 million in 2016. 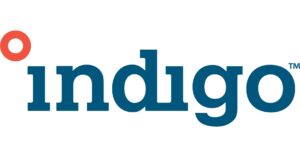 Boston-based Indigo Agriculture is one of at least a dozen entities developing a system to pay farmers for regenerative methods. The company launched its voluntary carbon marketplace for farmers, named Indigo Carbon, and has partnered with thousands of farmers who collectively manage 7.5 million acres. Indigo will conduct carbon modelling and gather annual soil samples on 5 to 10% of its contracted fields to quantify farmers’ carbon sequestration. The company also uses satellite imagery technology and geospatial intelligence to monitor farming methods such as no-till and cover cropping.

“Young farmers are interested in carbon trading,” says Jon Hennek, Vice President and Global Head Of Carbon Product for Indigo Ag. “They are already tech­ savvy and that makes them well-suited to making the changes necessary to sell credits for the carbon they sequester. It provides a new revenue stream for them.” 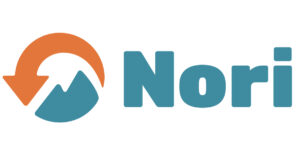 Seattle-based start-up, Nori, is developing a different type of carbon market based on blockchain technology, which claims to be easier, faster, and less costly for people buying and selling carbon credits. Currently working with 40 to 50 farming projects spanning 200,000 acres of farmland, the platform rewards farmers with Nori tokens, a form of cryptocurrency that has a fluctuating value dependent on market demand. Nori uses modelling that is guided by a network of 1,200 federal soil sampling and testing locations to determine how much carbon a farmer removes, all confirmed and approved by a third-party validator. A Nori Carbon Removal Tonne (NRT) is equivalent to a ton of CO2 and will enter a queue in blockchain where it can be purchased.

“Our fundamental philosophy is if you’re going to be serious about climate change, then you should design systems that result in every new dollar being spent resulting in new carbon being taken out of the air”, comments CEO, Paul Gambill.

Slightly newer to the scene, Copenhagen-based Agreena has also developed a platform where farmers can earn carbon credits, claiming to give farmers on average a 20% boost on profitability per hectare of land. What makes their proposal competitive is their ability to give farmers access to voluntary carbon markets. Farmers enter data about their land into Agreena’s platform, creating a foundational understanding of the land’s quality. The farmer then prepares for the following harvest, committing to take particular steps that will boost the land’s carbon sink capacity. At the end of the harvest, satellite imagery and a third party verifier are used for Agreena to assign a number of credits to the farmer for the adjustments they’ve made to their land.

“There are millions of hectares of arable land and it’s about putting a currency on that land’s potential,” says Simon Haldrup, founder of Agreena. “And I think the significance of that move is still a bit of a secret to the public.”

Despite the critique and uncertainties, the emergence of carbon credits for agriculture is giving farmers a new opportunity to grab in the face of the climate emergency. With political and regulatory backing and the endless quantity of arable land globally, will more entrepreneurs take a leap into this new unknown and knock Indigo off its market leadership status?